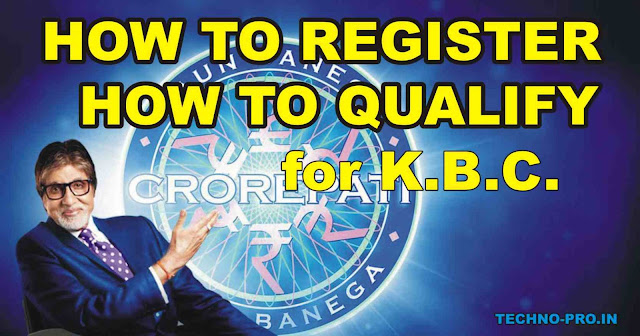 Hey ! if you want to earn money with your knowledge, so this is the golden chances for you to become the Crorepati and earn money up to 7 crore rupees. so let’s know the process of this game and quizzes.
You may Like this – Always check before buying a new laptop
Note that this game is currently available for Indian only, no other country peoples allowed to participate in this game.

KBC stands for Kaun Banega Crorepati or कौन बनेगा करोड़पति. This game is hosted by the famous and popular movie actor MR. Amitabh Bacchan sir. This game is started in the year 2000.
In this game, any participant can take participate and he has to answer the following question and question will be shown on the screen of the contest. The contests have to see in front of the hosting person, Amitabh Bachchan. 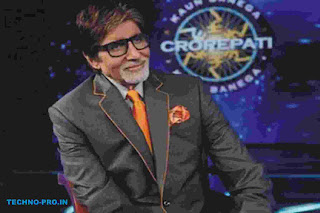 How many seasons have been played yet in KBC –

Since KBC – Kaun Banega Crorepati is showing to the peoples from the year 2002, so as now there are 10 seasons have been played yet and 11th season is running this year. Here is the list of seasons which have been played –

You may Like this – How to Create a free website & Earn Money easily
Read  This –  How to Install Windows in Laptop
Now, this is the tun of the first person in the ‘Fastest Finger First’ round gets a chance to sit in the hot seat in front of the superstar Amitabh Bachchan.
So as we know and aware of the steps for qualifying in the participation  KBC – Kaun Banega Crorepati. If you want to play this game, then sorry! Registration has been closed.
We will know the prize money of the KBC 2019 in next post click here to read the post 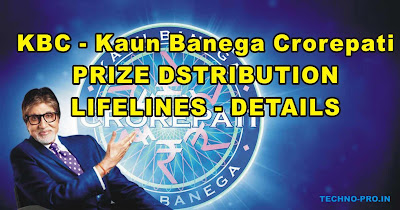 Conclusion – I hope you have clearly understood the steps for qualifying in the KBC – Kaun Banega Crorepati. If you have any queries/suggestion so you can ping me through the comment box.
You must know how to write a formal E-mail
Last word – If you liked this post on KBC – Kaun Banega Crorepati 2019 | Detailed information About this game and got learn something, then please share this post on social networks such as Facebook, Google+ and Twitter, etc.