Free Software or Paid Software which is best –

Open-source software work remains normal, in fact, we don’t need to pay any types of funds to the provider of software. It can be modified by any one of them which has some specific knowledge of changing or modifying the software. 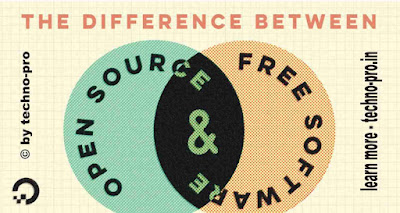 What types of License need to Open source Software –

Although these open-source projects use a lot of licenses, it depends on who the developers are preferring for their programs.
GPL, or GNU (General Public License), is most commonly used in many open-source projects, such as Linux. With the definition of open-source mentioned above, in terms of GPL, it is clearly specified that if someone modifies an open-source program and also distributes a derivative work, then they have to accompany it Source code also has to be distributed.
Understand this in easy language, then if anyone prepares a closed-source program by taking any open-source code, using it – then they also have to return the community after releasing that modified version. Otherwise, he may not be penalized for this.
At the same time, there are some other licenses also, such as a BSD license, which puts few restrictions on the developers. If anyone program comes under the BSD license, then it can make software according to its own by using the source code of any open source program. In this, they do not need to release this modified version. Developers love this license because it gives them a great discount.

Why Open Source software is good – 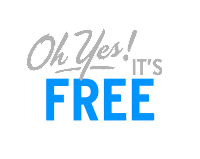 Stability – Most users prefer to use this software for their important long-term projects. This is because by doing this they do not have to worry about the source code of their software. Because in cases of proprietary software, if the original creator ever stops working, then they may have a lot of trouble for it in the future. The open source software works both incorporate and operate according to open standards.

Control – Users have more control in these open source software as compared to proprietary software. Here they can examine the code themselves, while according to their own they can also make necessary modifications. Non-programmers can also use them on their own.

Previous Boomerang will be soon added in Whatsapp very soon
Next Internet Speed Booster, WiFi Repeater, What does means [explained]

How to earn money from Tiktok

You must know what TikTok is. If yes then today’s article “How to make money …